Some of our designs are interpretations of ancient designs and many are designs inspired by years of using the atlatl for sport, hunting, fishing and recreation. 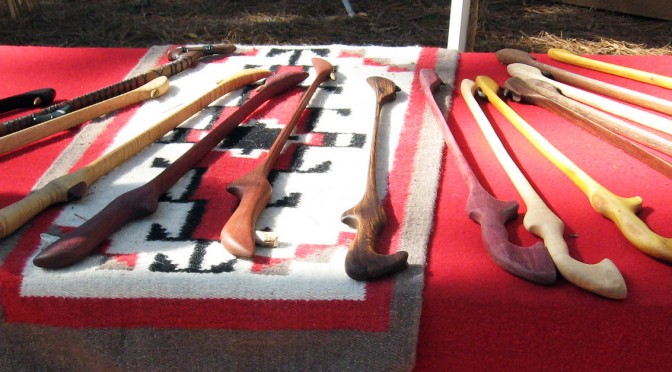