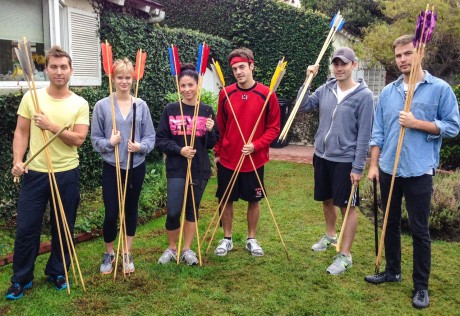 The twelve players competed through a three day game based on the CBS reality show “Big Brother.” According to the Reality Rush website: “It is a complete understatement to say this cast BROUGHT IT! It was our most competitive group of gamers to date that delivered a game packed with intense strategy, alliances and big moves.”

One of the “Power of Veto” challenges featured Thunderbird Atlatls! Here are some photos of the celebrities (including Lance Bass, Sara Paxton, Zach Cregger and Dan Gheesling) throwing our atlatls and darts. 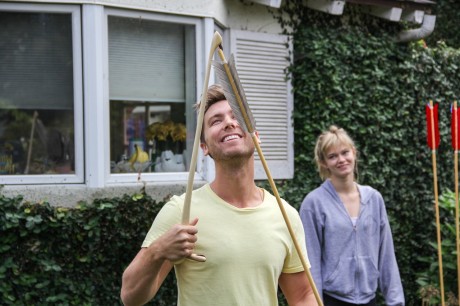 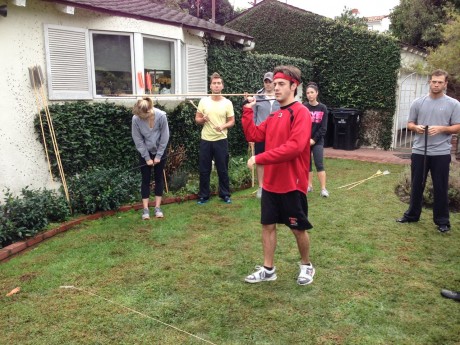 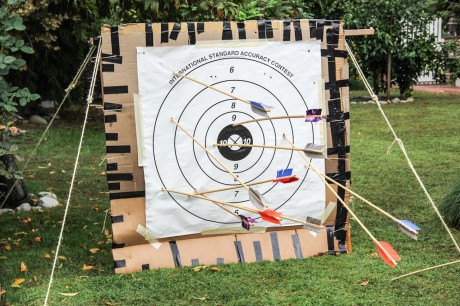 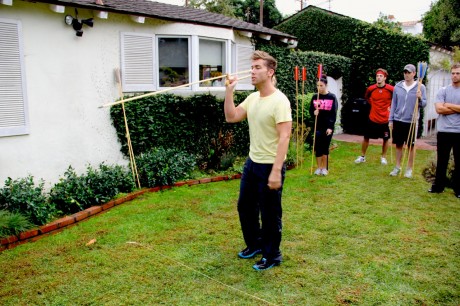 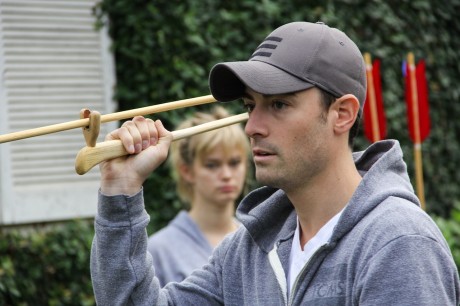 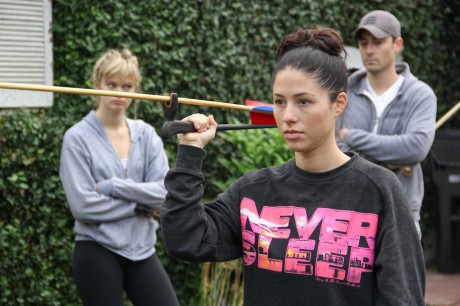 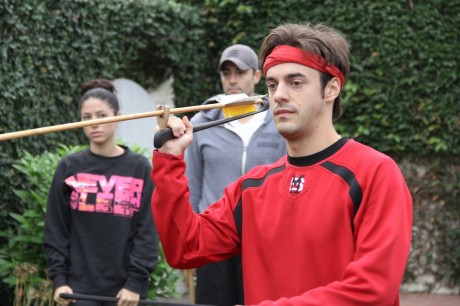 The celebrities had a great time playing and competing with the atlatls. The ultimate winner of the atlatl challenge was Nick Todisco, who beat out Big Brother winner Dan Gheesling for the Power of Veto and managed to take him out of the game in the next round…so this was a crucial challenge in the competition!

For more information about this event, or Reality Rush, please see this blog post about the game: EVICTION: Celebrity Edition.