The word “atlatl” is the Aztec word for spear thrower. Our history in North America was greatly affected by the Native Central Americans’ use of the atlatl.

Bernal Diaz’s account of the conquest of New Spain, what is now Mexico, talked extensively of the use of atlatls by the natives, both those on the side of Montezuma and those who allied themselves with the conquistador Cortez.

Archaeologists and anthropologists both have recorded extensive use of the atlatl by Native Americans, who still were using mostly stone tools and stone tipped projectile weapons at the time of European contact. Atlatls continue to be used today in the Amazon Basin as well as in Alaska. Apparently there has been a resurgence in the use of the atlatl among native Alaskans in the Nome area and in the Aleutians and Kodiak Island. 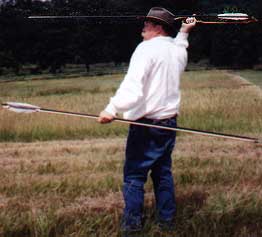 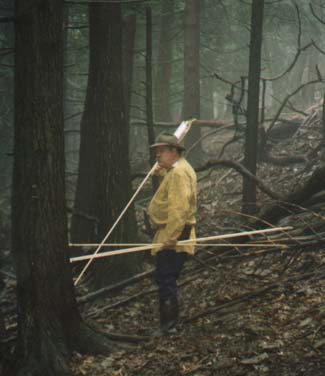